A different view of self-improvement 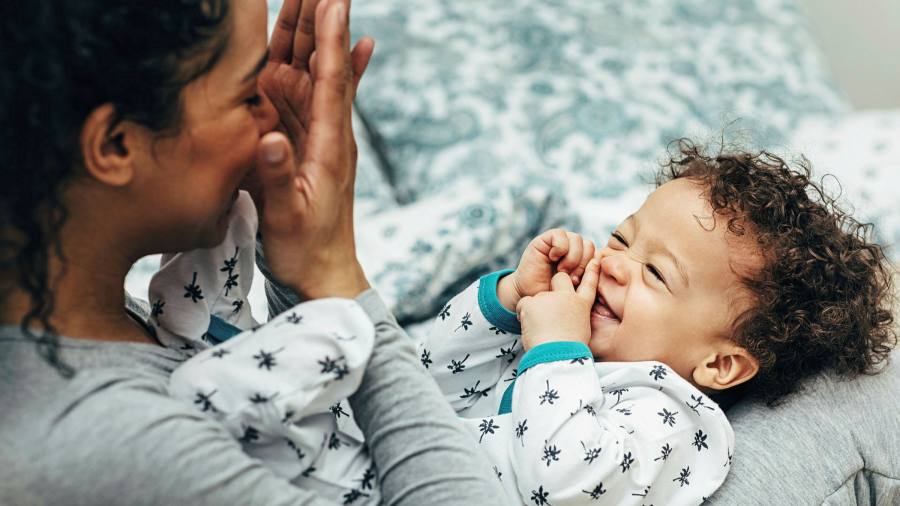 Freudian psychoanalyst Adam Phillips began his writing career with a series of books titled with seemingly mundane impulses and phenomena: On Kissing, Tickling and Being Bored, On Flirtation and Monogamy. What we take to be habits are in fact, in Phillips’s telling, profoundly revealing of our most fundamental anxieties and desires.

The title of his most recent book, On Getting Better, and its earlier companion, On Wanting to Change, then, represent a broadening out from the local to the fundamental. In these two titles, he considers one of the more amorphous questions of psychoanalysis: what draws us to the psychoanalytic couch? A desire to change, which is always a desire to change for the better. On Getting Better considers not simply how we might get better, but whether “self-improvement’” is a productive framework to construct one’s life around.

Phillips suggests that our idea of how we want to get better can also be a “way of narrowing our minds, and deferring our desires”, and the question of “what we actually value and why we value it” can too easily be usurped by the desire to improve.

Accordingly, he asks what might it look like to “get better at talking about what it is to get better”. Phillips attends to this question through five chapters, working, as in his other books, with material from philosophers, psychoanalysts and literary writers, from Ralph Waldo Emerson to Joan Didion.

Phillips uses these references to push against, evidence and frame his thinking. How widely — and well — he reads is evident from the epigraph page, on which quotations from the writer Gertrude Stein and philosopher Richard Rorty share a page with a line from the contemporary poet Morgan Parker’s “Ode to Fried Chicken’s Guest Appearance on Scandal”: “Everyone likes it. / That’s not the point.”

“On Not Having Experiences” is Phillips at his most brilliant, working from a close reading of the mother and baby dynamic into an exploration of how that experience might form us as adults. The adult equivalent of the infant left to wait too long for an absent mother, for instance, “would be to wait for someone one loved and needed who never turned up and who you never heard of again”.

How might this shape us as adults? “When you are waiting for someone you are looking forward to seeing, can you do anything other than wait? And can you enjoy them when they finally arrive?”, towards the final question: “What would it be to get better at managing the absence of what we want and need?”

The interests and ideas of On Getting Better and its predecessor, On Wanting to Change, are overlapping and they might more usefully have been published as one volume, facilitating conversation between the essays, rather than published in quick succession as two slim titles. Some of the criticisms of the first book hold for this one, too.

In particular, of Phillips’s aversion towards defining specific goals. In On Getting Better, he alludes towards what “the good life” might include — “satisfying pleasures” and an ability to “regulate or root out the unsatisfying ones” — but he’s careful to avoid an over-circumscribed account of how our own getting better might contribute towards a better society, wary of defining a set of values that go beyond the abstractly “moral” — “justice, kindness, self-realisation etc”.

He writes that “wishing is a problem because of its intrinsic omniscience”. But without wishing, or someone with the vision to wish productively, how do we imagine a life that’s better not just personally but collectively, that might include a more prescriptive set of values, such as equality and community?

Phillips’s propensity for open-endedness and his upholding of continuous and ongoing discussion as a vehicle for getting better is, however, exciting within the framework of psychoanalysis. “The new way we should describe change is experimenting with beliefs,” he writes. “Perfection, from a pragmatic point of view, is a non-starter, because we can never experiment with it.”

Questioning, experimenting — “better” is not a goal to aim for but a present-continuous process — an always getting better. But with his title, Phillips set himself up to answer a more fundamental question than was needed of On Flirtation or Monogamy. Perhaps there’s only so much getting better we can do for ourselves; at some point we have to look at the world around us, ask what could be better and how we might make it so.

Michael C. Carson: Be diligent about your self-improvement | Acrossindiana

11 Tips for How to Better Yourself, Goals for Self Improvement