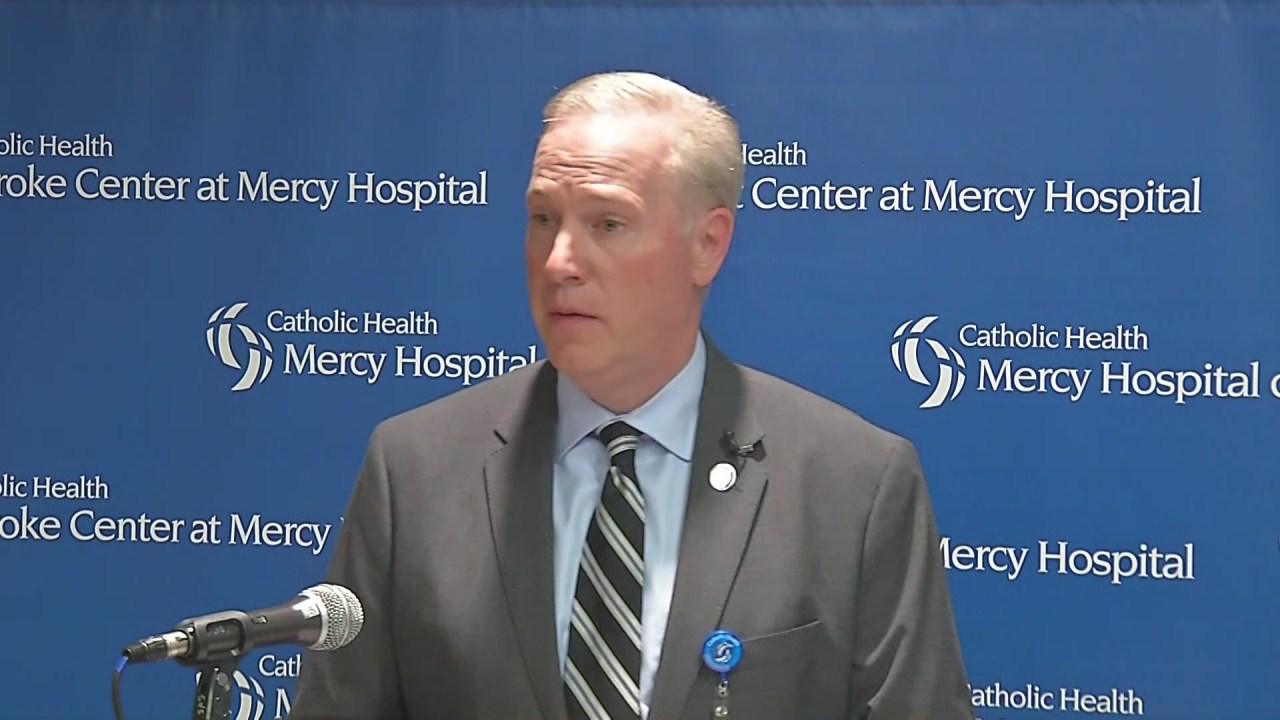 BUFFALO, N.Y. (WIVB) — There’s still no deal the day after Catholic Health and CWA leaders met at the bargaining table to try and hammer out a contract that would end the Mercy Hospital strike.

President & CEO of Catholic Health Mark Sullivan spoke with the media Wednesday afternoon as the strike continues on its sixth day. Sullivan says he’s optimistic a deal will be reached but said: “only CWA can end the strike.”

Sullivan said healthcare staffing is a struggle across the nation, not just at Catholic Health.

The current contract proposal from Catholic Health includes a commitment to add 250 new positions, increase staffing above ten percent of the daily average census and provide bonus pay to workers who pick up extra shifts if the hospital isn’t hitting its staffing benchmarks.

CWA is standing firm in its commitment to strike until a deal is reached that ensures staff staffing and competitive wages they believe is fair.

Mercy Hospital strike: Union committed to work ‘as long as it takes’ to reach agreement

You can watch Sullivan speak in the video player above.

Patrick Ryan is a digital producer who has been part of the News 4 team since 2020. See more of his work here.

Sarah Minkewicz is a reporter who has been part of the News 4 team since 2019. See more of her work here.

‘It’s learning to live with it’