COVID live updates: Melbourne public housing tower residents to be prioritised for vaccines. As it happened 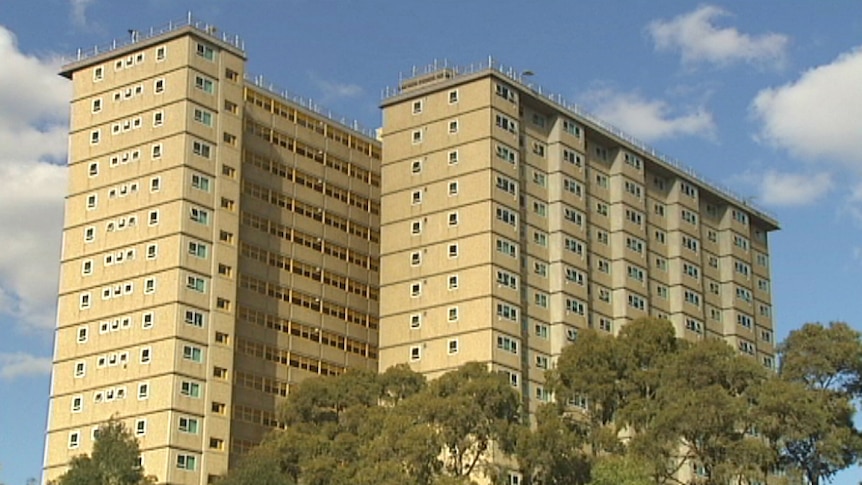 Victoria’s most vulnerable residents face another challenging week ahead, after the state’s lockdown was extended for another seven days.

The Commonwealth says it will consider offering financial support to those impacted, but the head of the Victorian Council of Social Service has accused the federal government of being “tone deaf” for not committing to Jobkeeper or Jobseeker-style payments.

Emma King says the mental health toll of the state’s fourth lockdown has been sigificant.

“We know there are Victorians who literally can’t put food on the table, they can’t buy their medication, they’re not going to be able to pay their bills and they’re incredibly stressed about the situation they’re in,” she said.

Laeleigh Benson has a garden maintenance business and says without governement support they’ve been forced to dip into their savings.

“Generally on average a week would be between the $2,000 and $3,000 a week so instead of saving money we’re spending our savings at the moment,” she said.

From a state perspective, Victorian Treasurer Tim Pallas says 76,000 businesses will be eligible for grants of $2,500 for each of the two weeks of lockdown.

The state government has announced a $209 million business support package on top of the $250 million dollar package announced on the weekend.

Does CBD live up to its claims?