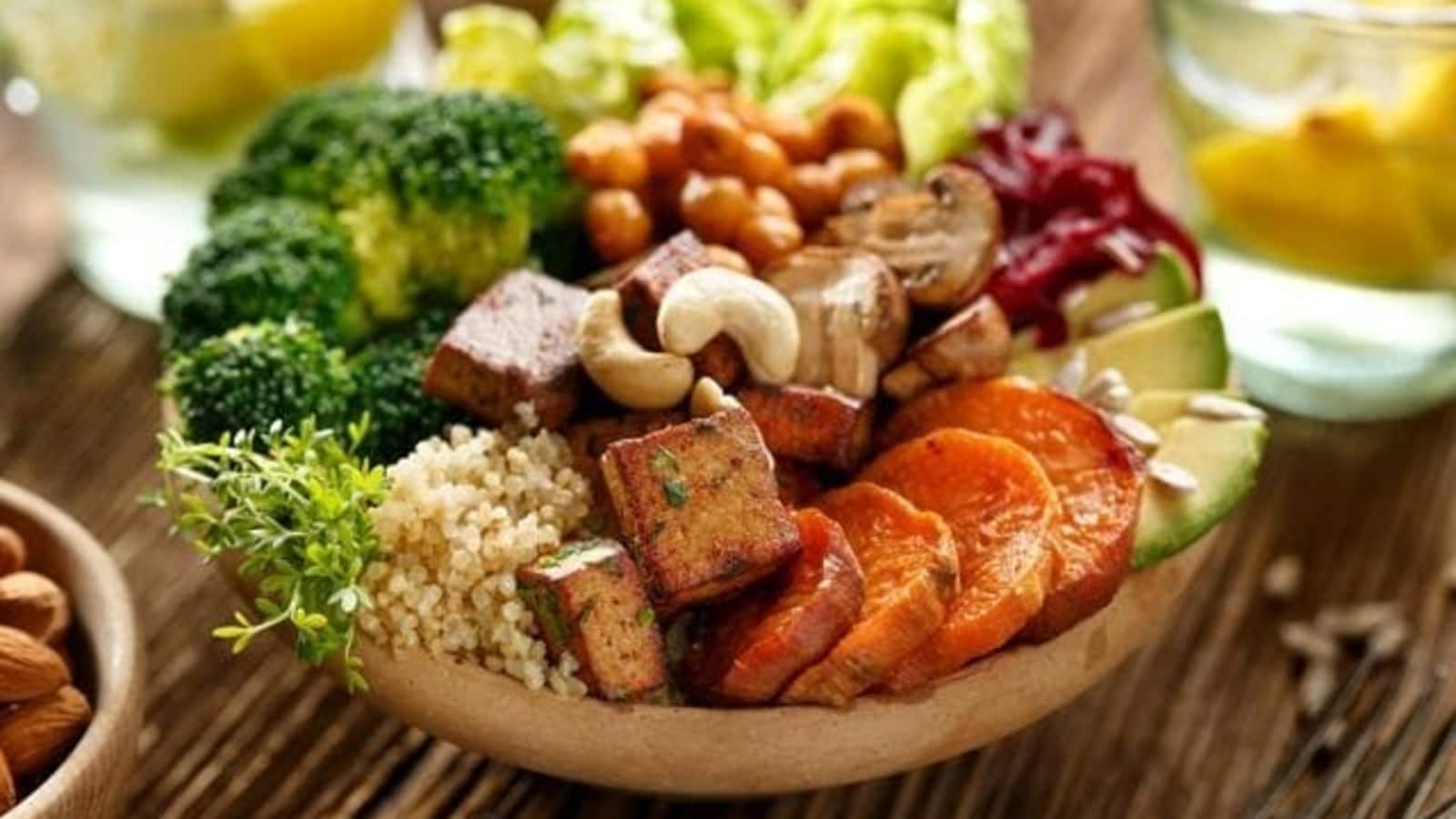 During a recent study, researchers from the Boston University School of Medicine found that by eating more plant-based food such as berries and green leafy vegetables, while limiting consumption of foods high in saturated fat and animal products, one can slow down heart failure (HF) and ultimately lower your risk of cognitive decline and dementia.

These findings appear in the British Journal of Nutrition. Heart failure (HF) affects over 6.5 million adults in the US. In addition to its detrimental effects on several organ systems, the presence of HF is associated with a higher risk of cognitive decline and dementia.

Similarly, changes in cardiac structure and function (cardiac remodeling) that precede the appearance of HF are associated with poor cognitive function and cerebral health.

The adoption of diets, such as the Mediterranean diet (MIND) and the Dietary Approaches to Stop Hypertension (DASH), which are characterized by high intakes of plant-based foods are among lifestyle recommendations for the prevention of HF.

However, whether a dietary pattern that emphasizes foods thought to promote the maintenance of neurocognitive health also mitigates changes in cardiac structure and function has been unclear until now.

The researchers found the MIND diet, which emphasizes the consumption of berries and green leafy vegetables while limiting intakes of foods high in saturated fat and animal products, positively benefited the hearts’ left ventricular function which is responsible for pumping oxygenated blood throughout the body.

The researchers evaluated the dietary and echocardiographic data of 2,512 participants of the Framingham Heart Study (Offspring Cohort), compared their MIND diet score to measures of cardiac structure and function and observed that a dietary pattern that emphasizes foods thought to promote the maintenance of neurocognitive health also mitigates cardiac remodeling.

According to the researchers, previous studies have highlighted the importance of diet as a modifiable risk factor for cognitive decline and dementia.

“Our findings highlight the importance of adherence to the MIND diet for better cardiovascular health and further reduce the burden of cardiovascular disease in the community,” explained corresponding author Vanessa Xanthakis, PhD, Assistant Professor of Medicine and Biostatistics at BUSM and an Investigator for the Framingham Heart Study.

Although Xanthakis acknowledges that following a healthy diet may not always be easy or fit with today’s busy schedules, people should make a concerted effort to adhere to healthy eating to help lower the risk of disease and achieve a better quality of life.

This story has been published from a wire agency feed without modifications to the text. Only the headline has been changed.