Big changes have been promised from President Joseph Biden Jr., and he is wasting no time in getting started. On January 20, shortly after his swearing in ceremony, Biden’s chief of staff, Ronald Klain, issued a White House memo to all agency and executive department heads for a “regulatory freeze pending review.” 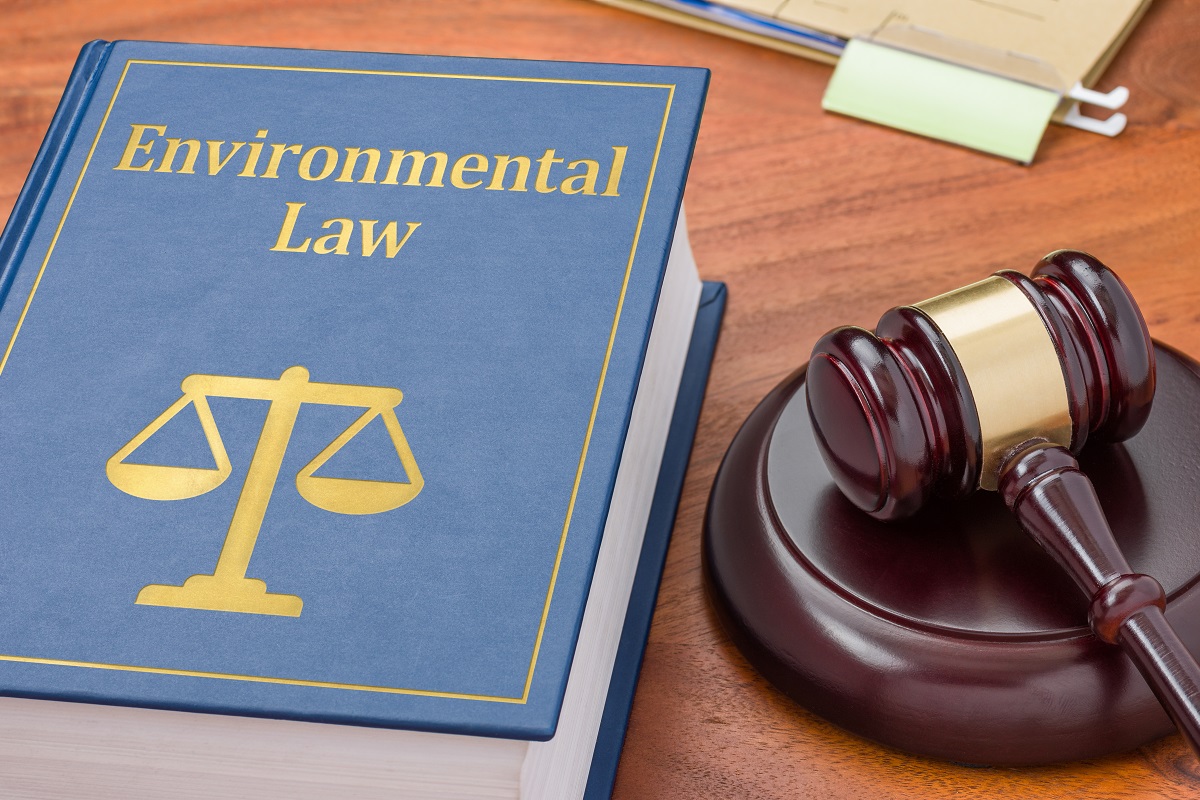 Since the Democrats now hold a slim majority in the Senate, the Biden administration is expected to lean heavily on the Congressional Review Act, which allows regulations during a certain lookback period to be undone. The current cutoff date for this “lookback period” is August 21, 2020.

The Transportation Department, the Commerce Department, and the Environmental Protection Agency (EPA) have the most eligible rules in the window, according to The George Washington University’s Regulatory Studies Center.

Several environmental regulatory rollbacks have come to a screeching stop.

“Among the environmental rules that may be prevented from immediately going into effect are rules that weaken protections for migratory birds, prevent regulation of greenhouse gas emissions for any sector beyond the power industry, and one that slows replacement of lead-tainted water lines,” according to The Hill.

Klain’s memo freezes any pending regulations and gives his office 60 days to review them to decide which ones will be dismantled. Rules that have not yet been published in the Federal Register are to be withdrawn from review by the Office of the Federal Register (OFR), per the process for official withdrawal. Rules that have been published are to be given a 60-day extension on their effectiveness dates.

The memo also “directs all agencies to confer with the director of OMB (the Office of Management and Budget) before renewing any regulatory activity,” according to Government Executive.

Companies are advised to buckle their seatbelts and prepare for a bumpy regulatory ride as the new administration shifts course.