Gyms in the Portland area can reopen with up to 50 people inside, beginning Friday 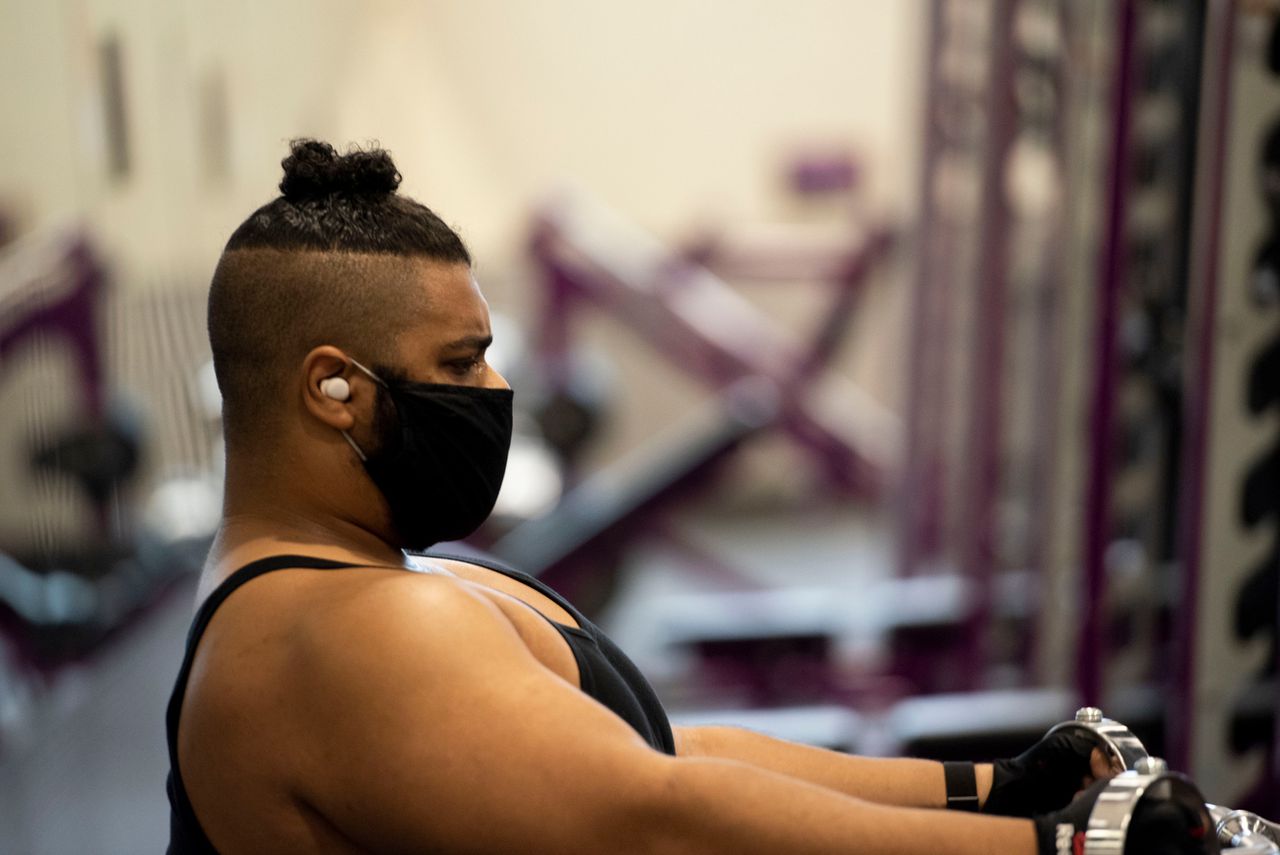 Gyms in the Portland area, which have been operating under severe restrictions since November, can reopen for indoor workouts of up to 50 people, starting Friday.

COVID-19 infections are in sharp decline around the state and so Oregon said Tuesday it is preparing to move a dozen counties into a lower tier of risk classification – including the three counties closest to Portland.

In Oregon’s largest counties, restaurants and bars now can resume indoor service and gyms can substantially increase the number of members allowed inside.

Fitness centers have been among the most severely impacted by Oregon’s business restrictions, which shut down indoor workouts across much of the state last November as coronavirus infections were soaring.

Health clubs said the restrictions threatened their survival and lobbied for the state to ease the rules, with limited success. Gov. Kate Brown relaxed the restrictions on gyms a bit last month, allowing up to six clients inside.

Then Tuesday, Brown’s office announced that 10 counties are moving out of the “extreme risk” classification. Under the state’s rules that means gyms can allow up to 50 people inside, or 25% of capacity, whichever is smaller.

“It’s an important step that will allow for much-needed, increased access to health and fitness facilities in many of Oregon’s most populated counties,” said Jennifer Sitton of the Oregon Health & Fitness Alliance, which formed last fall to lobby against the governor’s closure order for gyms.

However, Sitton said the new rules provide only modest relief for large gyms since some of Oregon’s largest fitness clubs are hundreds of thousands of square feet.

People working out in gyms must still wear masks most of the time and keep their distance from others in the facility.

The science around how the coronavirus spreads is still in its infancy. There is some evidence, from early in the pandemic, that gyms were high-risk locations in a period before masks were widely adopted.

Gyms and workout enthusiasts, though, note that fitness clubs provide well-documented health benefits by encouraging people to exercise. Gorge Athletic Clubs owner Dianna Risley said she and other gym owners are frustrated that the governor hasn’t consulted with them on her mandates and exasperated that her rules keep changing.

“I think she’s gotten a heck of a lot more pushback than she had to because she hasn’t been consistent with information, and she hasn’t been transparent,” Risley said. She owns gyms in Hood River and The Dalles.

The one in Hood River County can open up more on Friday, as it moves into a lower risk category, but the one in The Dalles remains under the strictest limits.

“We believe the pandemic is real. We understand when they’re telling us how the pandemic spreads,” Risley said. “And we want to be asked, what can we do to operate safely?”

Counties in the “high risk” category generally have fewer than the 200 cases per 100,000 residents over a two-week period, qualify businesses to welcome customers back indoors. Counties with fewer cases per capita can increase the number of people allowed indoors.

Fourteen counties remain in the “extreme risk” classification, among them Benton, Marion and Yamhill. Courthouse Club Fitness in Marion County has been the most vocal opponent of Oregon’s restrictions on gyms. It continued to operate despite the governor’s November closure order and was fined $90,000 that month and a record $127,000 in January.