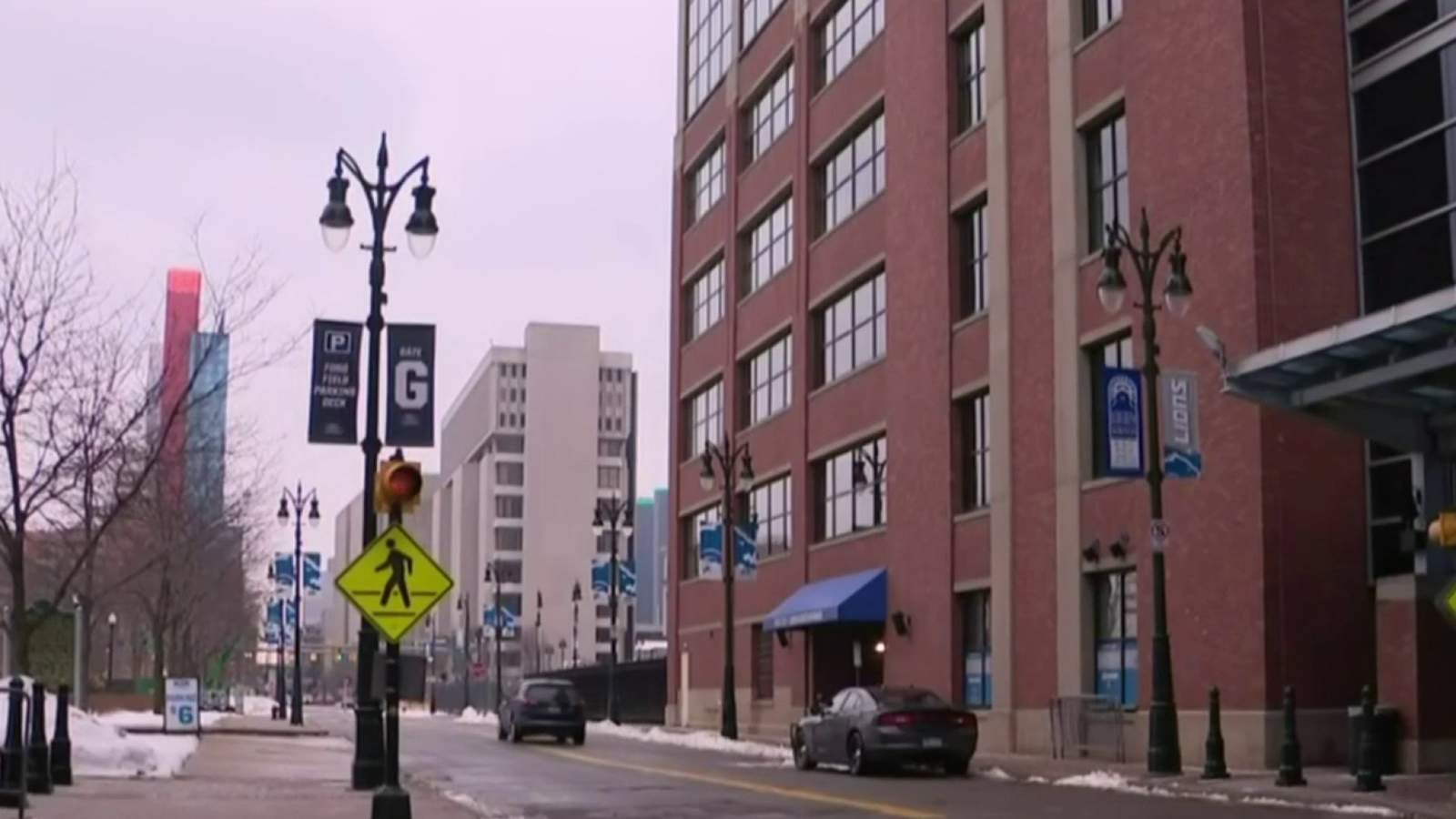 Officials said Henry Ford will “provide onsite expertise and oversight for the vaccine administrations and medical care as well support for the site’s operations.” Other support partners include FEMA, Wayne County, City of Detroit, Ford Field, the Detroit Lions and Meijer.

The health system held a similar position at the TCF Center in 2020.

According to HFHS, the site is expected to open March 24 and have the capacity to administer 6,000 doses each day and will be based on a Social Vulnerability Index (SVI) to vaccinate the most vulnerable populations. It will be an addition to Michigan’s regular vaccine allotment.

The site is not yet taking appointments but instructions on how to register will be announced at a later date. It will be open 8 a.m. to 8:30 p.m., seven days a week for eight weeks under the federal government’s pilot program.

Rockoff will be the medical director of the site.

“As a trusted health system and leader throughout the COVID-19 pandemic, we are committed to doing our part in this massive community outreach effort that will have tremendous impact across our region.”

Ford Field is becoming one of 20 mass vaccination sites in the country. The vaccine will be offered at no cost, and insurance is not required, nor will it be requested at the center. Free parking will be available.

It was initially reported in February that officials from FEMA were touring Ford Field and planning to turn the home of the Detroit Lions into a vaccination site.

Michigan officials announced Friday morning that all residents age 16 and up will become eligible for the COVID-19 vaccine on April 5 — nearly a month before the May 1 date pledged by President Joe Biden.