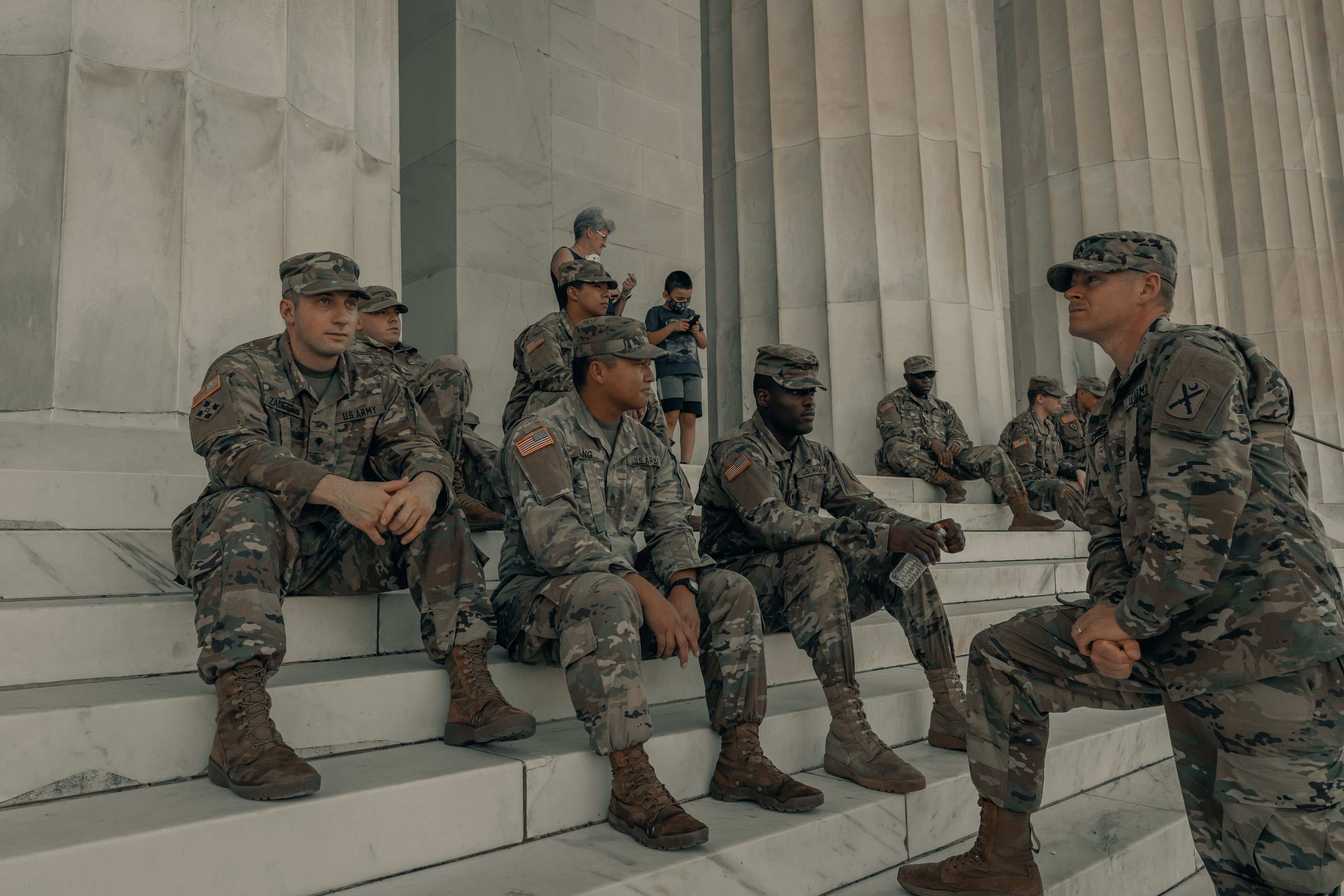 That researchers are still trying to work out the durability of immunity gleaned from prior SARS-CoV-2 infection some 15 months into the pandemic is a testament to the dynamic nature of the virus (and all viruses), as opposed to any shortcomings of studies to date.

So far, we have heard that prior infection itself provides immunity lasting for anywhere from 3 to 6 months—maybe more, maybe less. The duration of protection offered by currently available vaccines is, at this point, anyone’s guess.

One of the more recent attempts to quantify and qualified the immunity derived from SARS-CoV-2 antibodies comes in the form of a pre-print authored by researchers from the Infectious Disease Clinical Research Program at the Uniformed Services University of the Health Sciences.

Generally, neutralizing antibodies levels (geometric mean titer: 378 in inpatients vs 83 in outpatients) and durability (65 in inpatients vs 33 in outpatients) were based on COVID-19 severity, the researchers said. However, notably, older patients generally had both higher IgG binding and neutralizing antibody there were “no significant relationships” between antibody responses and COVID-19 clinical outcomes, they said. All instances of seroreversion occurring 6 to 12 months following symptom onset involved outpatient participants <65 years old (median age: 30 years).

Although the findings suggest that humoral responses to SARS-CoV-2 infection are robust on “longer time-scales,” even following milder disease, “the magnitude and durability of the antibody response after natural infection was lower and more variable in younger participants who did not require hospitalization for COVID-19,” according to the researchers, who would not comment on their work while it is being evaluated for peer-reviewed publication.

Given these findings, in their concluding remarks, they noted that they “support vaccination against SARS-CoV-2 in all suitable populations, including those individuals that have recovered from natural infection.”

David O. Freedman, MD, Professor Emeritus of Infectious Diseases at the University of Alabama-Birmingham, agreed, although he emphasized that the study involved “military population, so the young folks are very fit, active-duty people and the older folks are still a selected group who were more fit than most to get into the military in their younger days.”

Still, “either older age or how severe your initial infection was predicts how long and strong your immune response is,” Freedman told Contagion. “Younger patients [seem to] lose antibodies at 1 year, which speaks to the need for vaccination in this population.”

Black community has new option for health care: The church