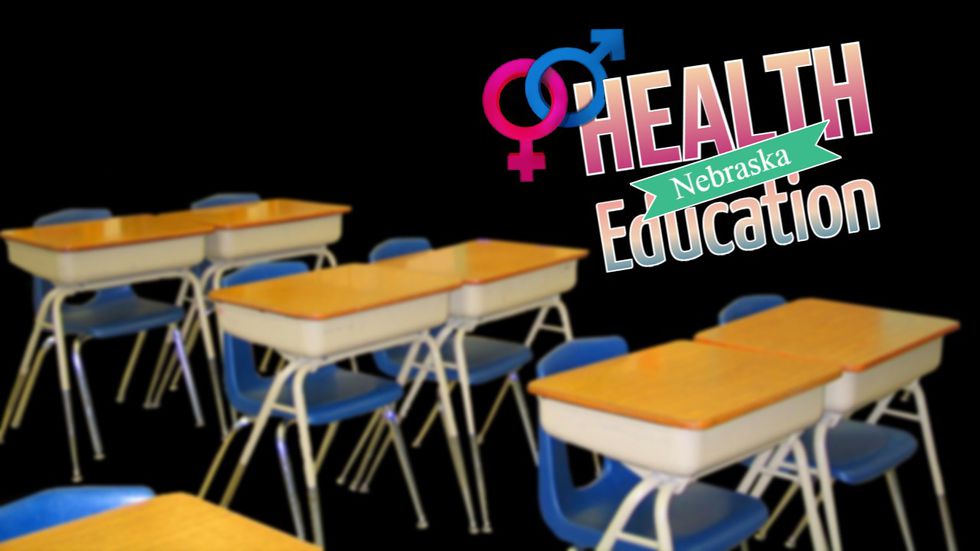 The proposed health standards have drawn criticism from Governor Pete Ricketts as well as 28 state senators who sent an open letter to the Nebraska Department of Education commissioner.

The senators are specifically opposed to health education standards related to sex education, marriage and family, and gender. Topics are geared toward various age groups. The senators want those materials removed. They say it violates “the rights of parents as first educators of their child.”

The letter mentions past legislative attempts to mandate statewide comprehensive sex education, which the Nebraska Legislature has “repeatedly rejected,” and calls the proposed Health Education Standards a “back door attempt to propose what the people of this state have rejected.”

It goes on to say “We understand the current draft is the first, and that the process of revision will take time. However, we find the content and tenor of this first draft so problematic that it demands immediate attention.”

The standards, which show an updated date of March 4, 2021, include eight different topics:

The 60-page document lays out standards for each topic by grade level, from Kindergarten – 8th Grade, and then high school level health education. According to the standards, “the comprehensive health education program motivates students to maintain and improve their health; advocate for self and others; prevent disease; form healthy relationships; and avoid or reduce health-related risk behaviors.”

At the first grade level, among other things, students will demonstrate ways to show respect for different family structures, explain that everyone has the right to tell others not to touch their body, discuss ways to respond if someone is touching them in a way that makes them feel uncomfortable, and define gender, gender identity, and gender-role stereotypes.

The standards increase by grade level, with gender identity and sexual orientation being one of many discussion points throughout a student’s education.

For example, this is the fourth grade section that details identity, sexuality and healthy relationships:

The image details the section of Nebraska Health Education standards for the fourth grade level under section: “Students will learn characteristics relating to identity, sexuality and healthy relationships”(Nebraska Department of Education)

“I am calling on the Nebraska Department of Education to scrap their proposed sex education topics that are included in their draft health standards. The new standards from the department would not only teach young children age-inappropriate content starting in kindergarten, but also inject non-scientific, political ideas into curriculum standards. The sex education standards represent a significant shift in approach to health education, and many of the new themes are sensitive topics that should be addressed by parents at home and not by schools.”

“The draft standards were developed with the help of political activists, and without the input of key mainstream organizations. I am urging Nebraska parents to speak up now, and to share their reaction with the department, so it can be made a part of the formal record to the full board.”

The new sex education and health standards can be viewed by clicking here. The public can submit formal comments by emailing [email protected]